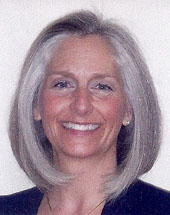 Debra Wickizer has been a licensed Real Estate Agent in the State of Utah since 1998, serving as the Vice President in charge of Professional Development for the Utah Association of Realtors® from 2003 to 2004.

Debra was elected by the citizens of Layton City, Utah (at the time, the fastest growing city in the State of Utah) for three terms (12 years) to serve on the Layton City Council from 1994 to 2002 specializing in economic and community development.

She has also served as a director for the Davis Chamber of Commerce, a founding member of Davis Women in Business, a founder and President of the Layton Chapter of Business Network International, and a consultant for the HBJ Foundation. 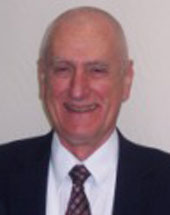 Chairman of the Board, Director, and Owner

Wayne Wickizer is a seasoned project leader and manager with more than 35 years of experience in Military, Law Enforcement, and Civic project education, organization, and leadership. 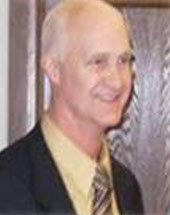 David Carver is an attorney and an accountant. For more than 20 years he has concentrated his practice in the areas of estate planning and business planning.

He is the managing member in the law firm of Carver & West, L.L.C., which has law offices located in both Salt Lake City and Kaysville, Utah. For over 20 years, Mr. Carver has been a frequent guest speaker on investment planning, insurance planning, and tax planning.

He has also given seminars on asset protection techniques. Mr. Carver has presented seminars throughout Utah as well as California, Arizona, Idaho, Wyoming, and Colorado.

William Sorensen is a template of success for young businessmen and community leaders.

He is the owner, president, and operator of a successful oil field services company, and successful rancher, Black Angus breeder, and beef producer. 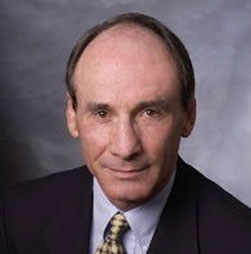 Rondo Fehlberg is an independent business and legal consultant. Mr. Fehlberg is a licensed attorney who has spent much of his career in developing and managing new businesses.

Prior to his current practice, Mr. Fehlberg held a variety of positions in sports administration, corporate management, international negotiations, and law. From 1995 to 1999, he was Assistant Vice President and Director of Athletics at Brigham Young University.

He also spent a year as Executive Director of Olympic Aid USA in connection with the 2002 Salt Lake Winter Games and served as Vice President of the Utah Olympic Parks. From 1985 to 1995, Mr. Fehlberg held management positions at Standard Oil, British Petroleum, and Pennzoil in Denver, Houston, and London, most recently as Vice President of International New Business for Pennzoil.

In these positions, he directed the negotiation of a number of major international transactions with present values worth several billion dollars. From 1979 to 1985, Mr. Fehlberg practiced law with the Denver law firm of Davis Graham and Stubbs and served as in-house counsel to Standard Oil Company and British Petroleum.